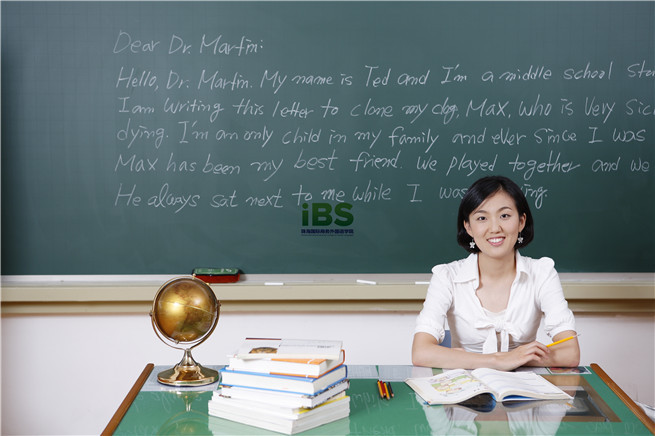 The Dragon Boat Festival, also called the Duanwu Festival, is celebrated on the fifth day of the fifth month according to the Chinese calendar. For thousands of years, the festival has been marked by eating zong zi (glutinous rice（糯米）wrapped to form a pyramid using bamboo or reed leaves) and racing dragon boats.

The festival is best known for its dragon-boat races, especially in the southern provinces where there are many rivers and lakes. This regatta（赛舟会）commemorates the death of Qu Yuan , an honest minister who is said to have committed suicide by drowning himself in a river.

Qu was a minister of the State of Chu situated in present-day Hunan and Hubei provinces, during the Warring States Period (475-221BC)（战国时期）. He was upright, loyal and highly esteemed for his wise counsel that brought peace and prosperity to the state. However, when a dishonest and corrupt prince vilified Qu, he was disgraced and dismissed from office. Realizing that the country was now in the hands of evil and corrupt officials, Qu grabbed a large stone and leapt into the Miluo River on the fifth day of the fifth month. Nearby fishermen rushed over to try and save him but were unable to even recover his body. Thereafter, the state declined and was eventually conquered by the State of Qin.

The people of Chu who mourned the death of Qu threw rice into the river to feed his ghost every year on the fifth day of the fifth month. But one year, the spirit of Qu appeared and told the mourners that a huge reptile（爬行动物）in the river had stolen the rice. The spirit then advised them to wrap the rice in silk and bind it with five different-colored threads before tossing it into the river.

During the Duanwu Festival, a glutinous rice pudding called zong zi is eaten to symbolize the rice offerings to Qu. Ingredients such as beans, lotus seeds（莲子）, chestnuts（栗子）, pork fat and the golden yolk of a salted duck egg are often added to the glutinous rice. The pudding is then wrapped with bamboo leaves, bound with a kind of raffia and boiled in salt water for hours.

The dragon-boat races symbolize the many attempts to rescue and recover Qu's body. A typical dragon boat ranges from 50-100 feet in length, with a beam of about 5.5 feet, accommodating two paddlers seated side by side.

A wooden dragon head is attached at the bow, and a dragon tail at the stern（船尾）.

A banner hoisted on a pole is also fastened at the stern and the hull is decorated with red, green and blue scales edged in gold. In the center of the boat is a canopied shrine behind which the drummers, gong（铜锣）beaters and cymbal（铙钹）players are seated to set the pace for the paddlers.

There are also men positioned at the bow to set off firecrackers, toss rice into the water and pretend to be looking for Qu. All of the noise and pageantry creates an atmosphere of gaiety and excitement for the participants and spectators alike. The races are held among different clans, villages and organizations, and the winners are awarded medals, banners, jugs of wine and festive meals.